Open House is the owner and operator of a unique collection of bars and restaurants across London.

In February 2019, Puma Investments invested £5 million of equity into Open House London, the company that owns and operates a unique collection of bars and restaurants across London, including The Lighterman and Percy & Founders.

Open House was launched in 2015 by the team behind the Cubitt House Group, who established four successful restaurants in central London that were later sold to private investors in a competitive acquisition.

Since launching Open House, the brand has gained a considerable following at its sought-after, high footfall  locations in London’s Fitzrovia and King’s Cross. Open House’s distinct proposition, ongoing success and management expertise has created an exciting platform from which to continue the brand’s expansion. Our investment will support the business in achieving its plans for future growth through further flagship units across London.

What our partners are saying

“Having worked with Puma Private Equity for over a year now, we are extremely pleased to have partnered with them and have found their interest and engagement in the day-to-day running of the business reassuring, whilst also being highly resourceful and supportive with ideas and problem solving. For instance, we were having constant issues with a payment provider but a few phone calls through the Puma network unlocked the issue within days. “ 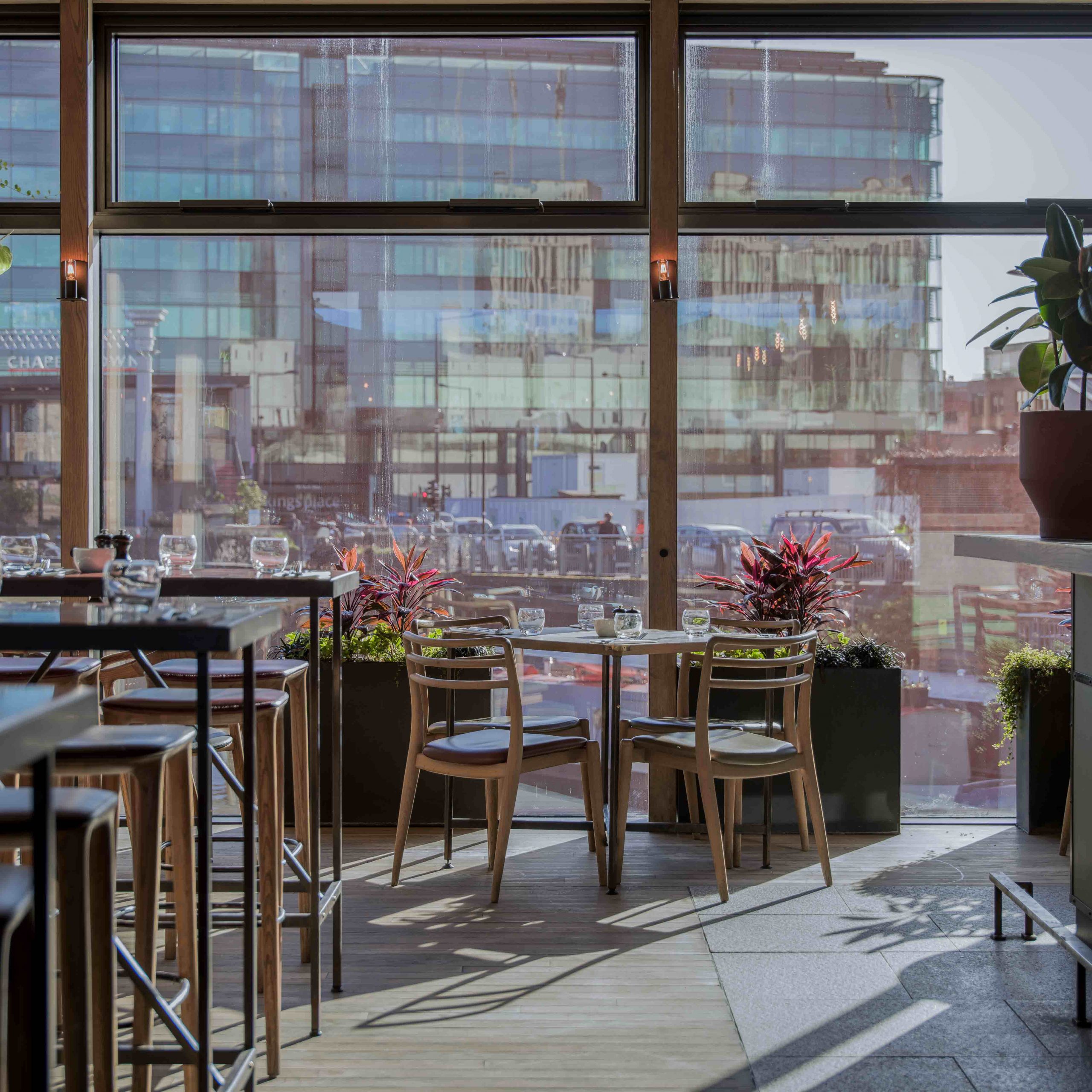 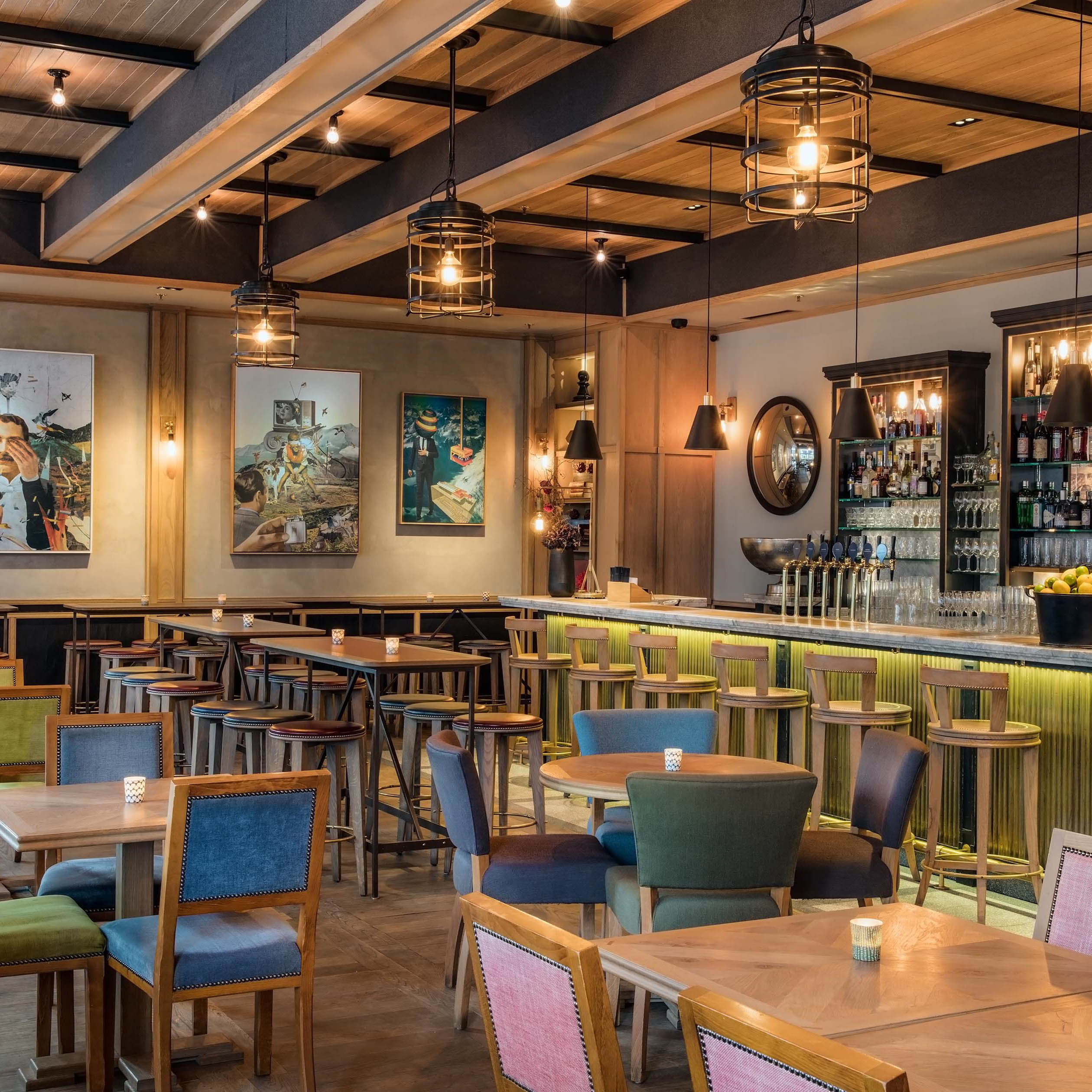 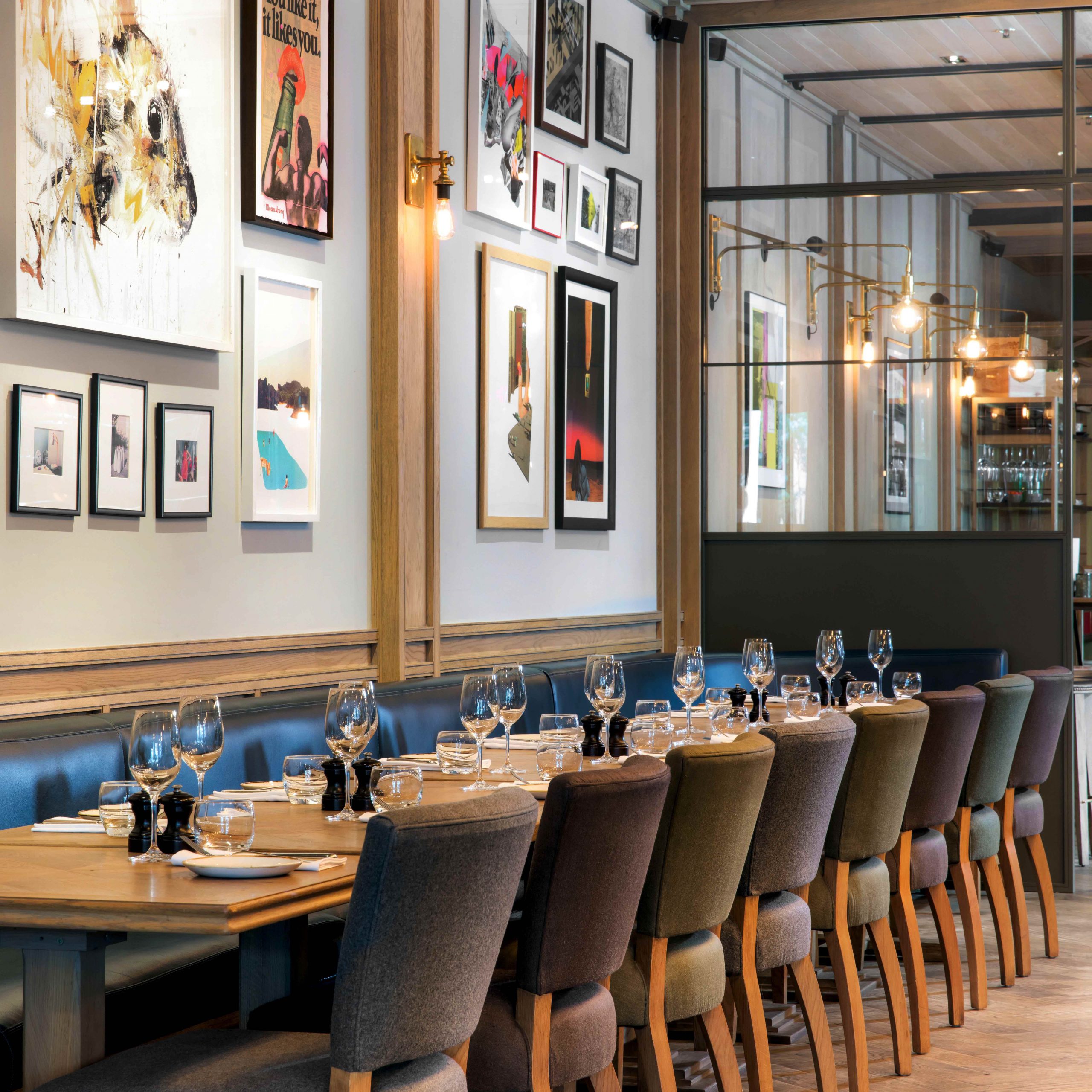 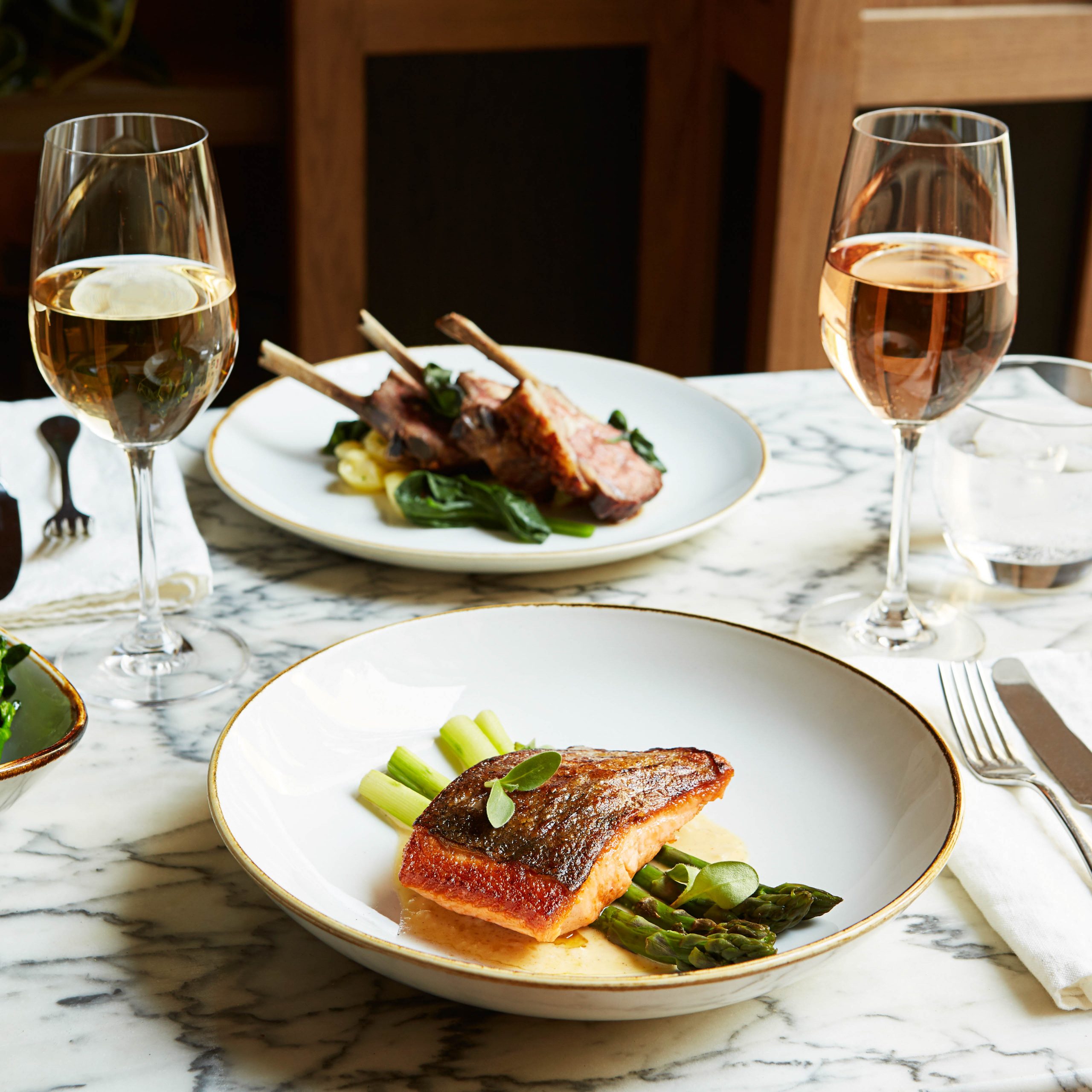 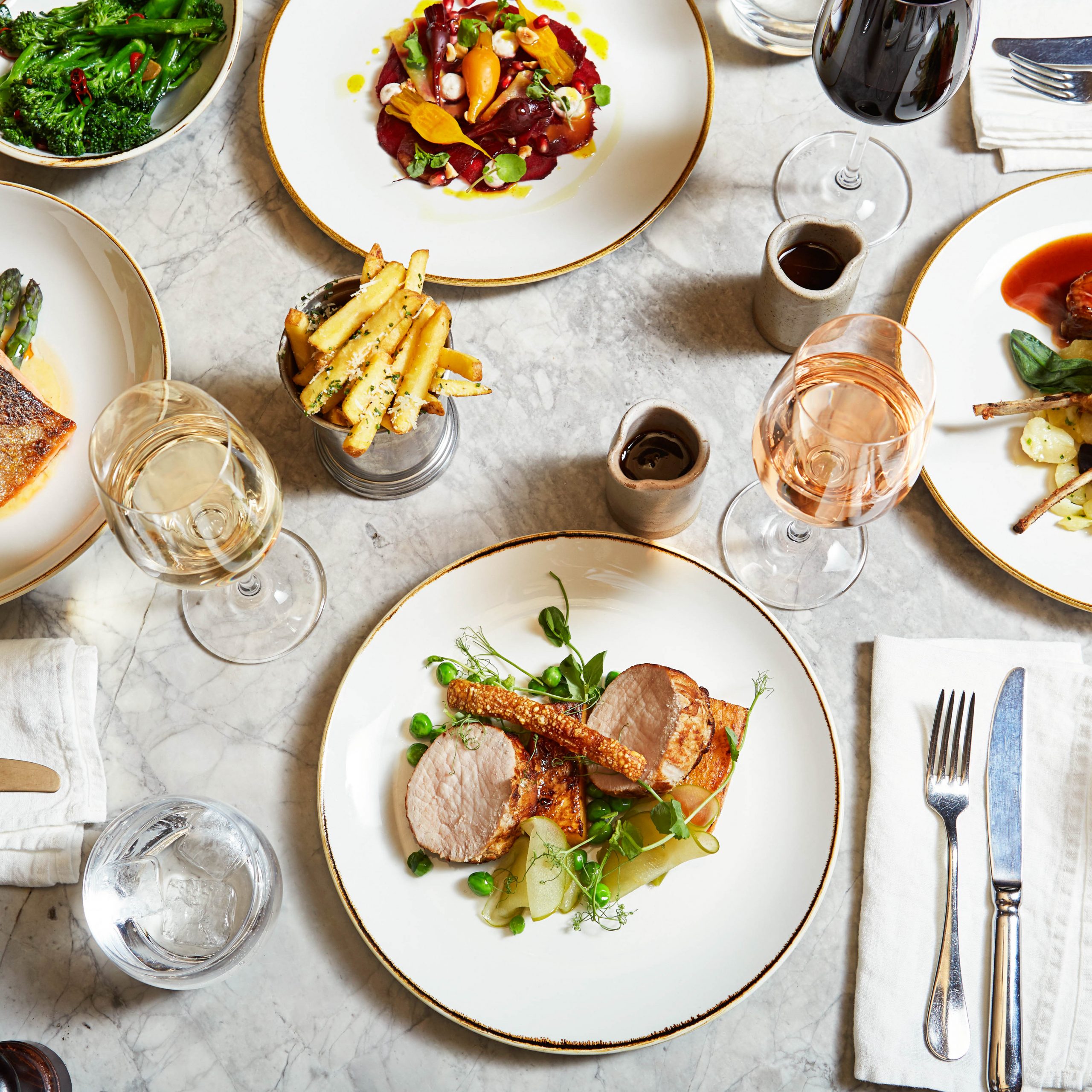 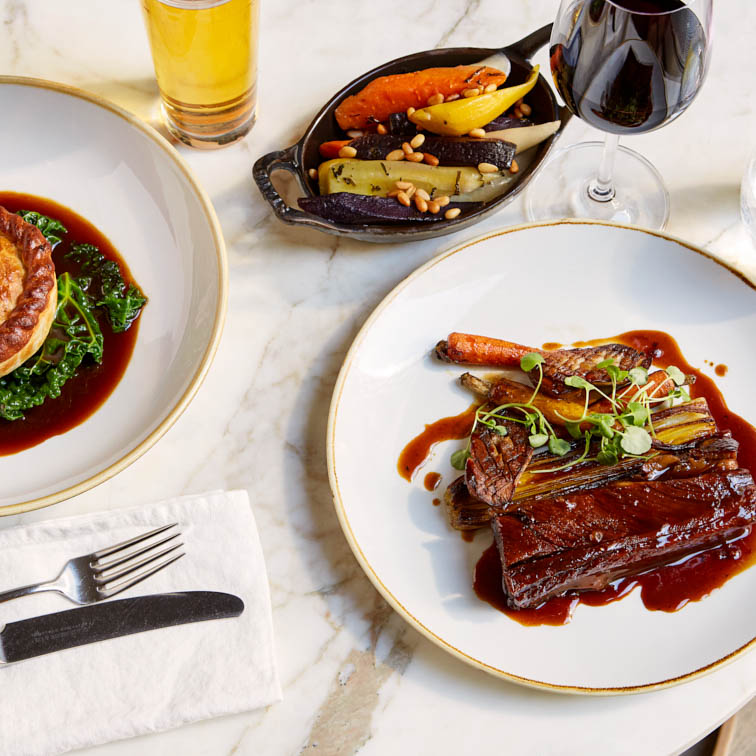 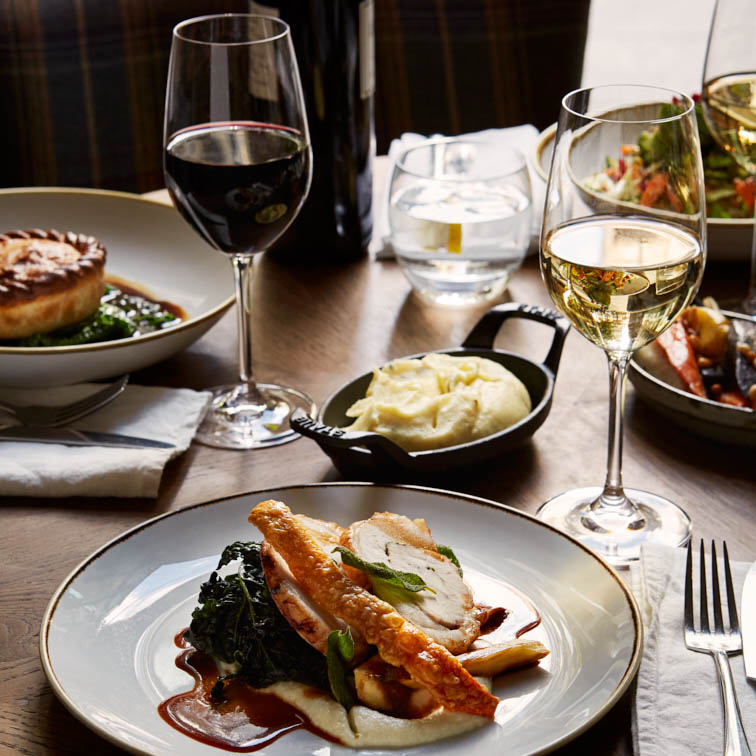 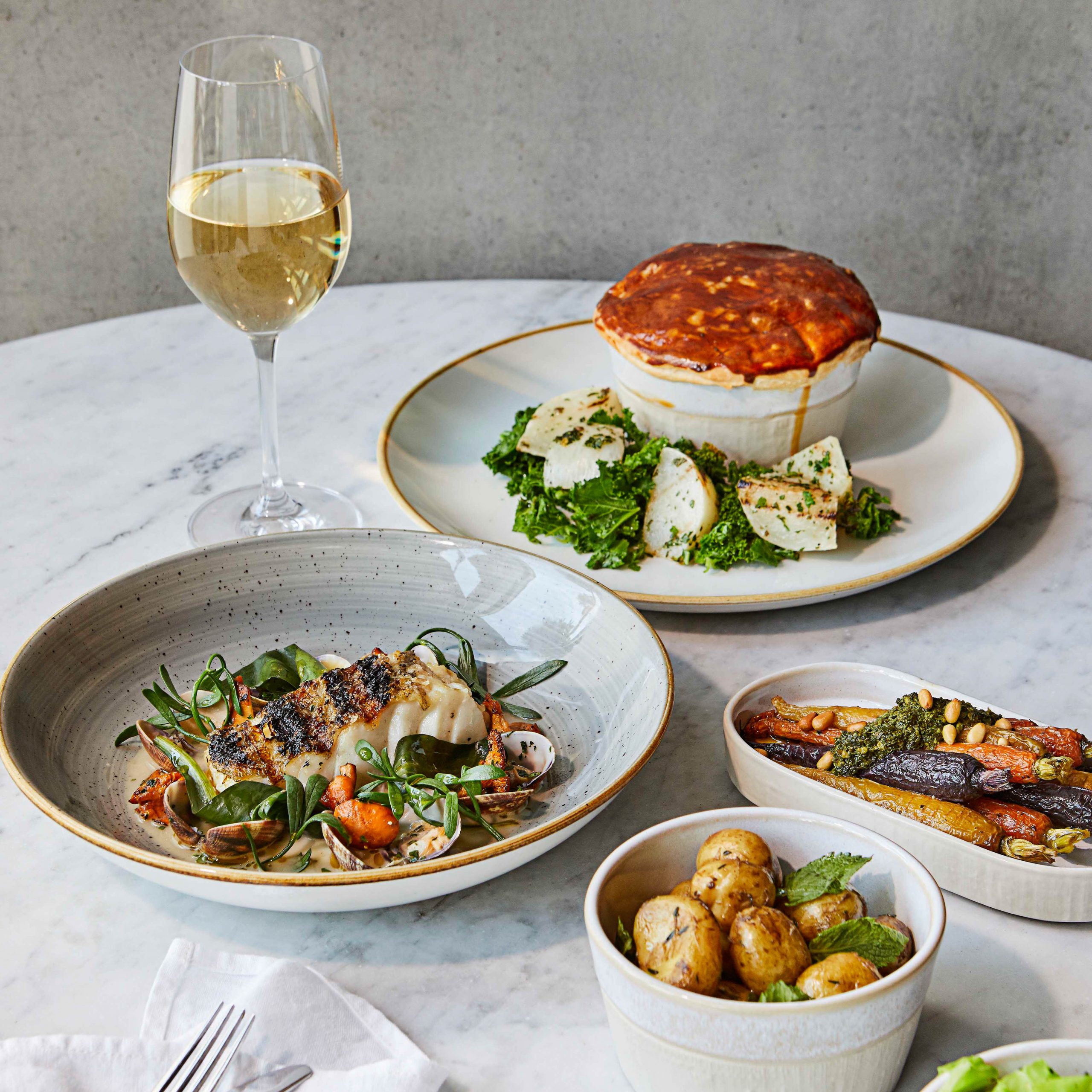 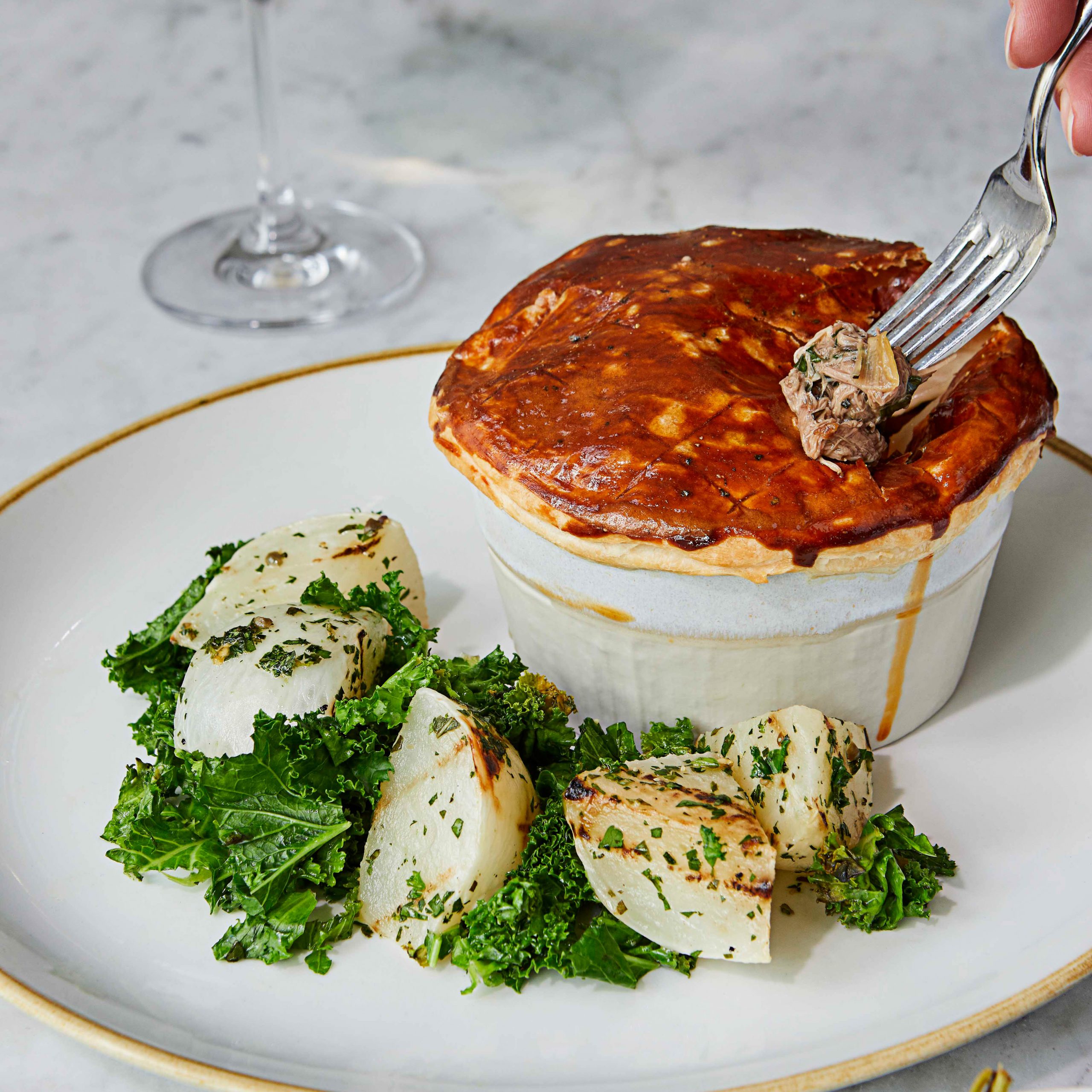 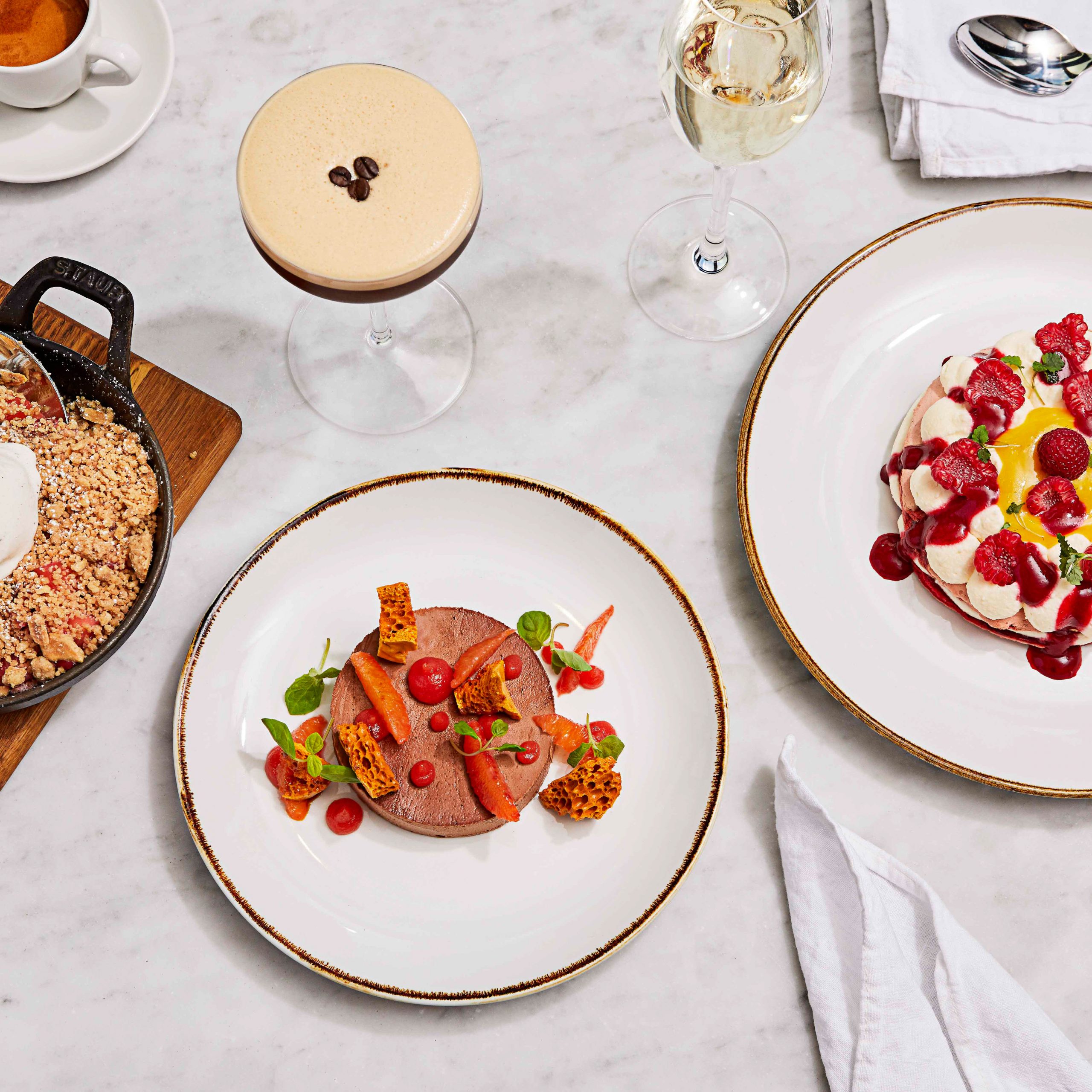 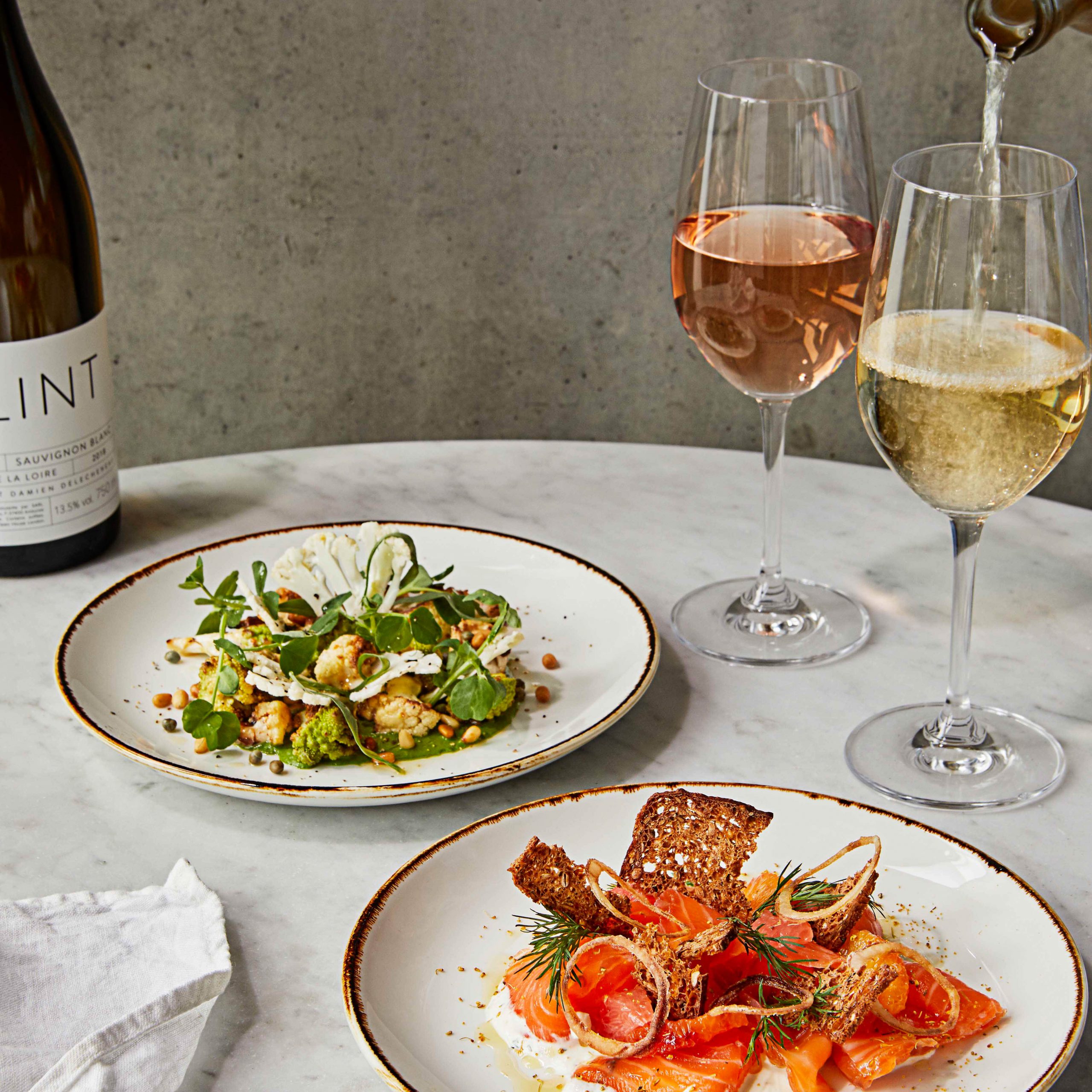 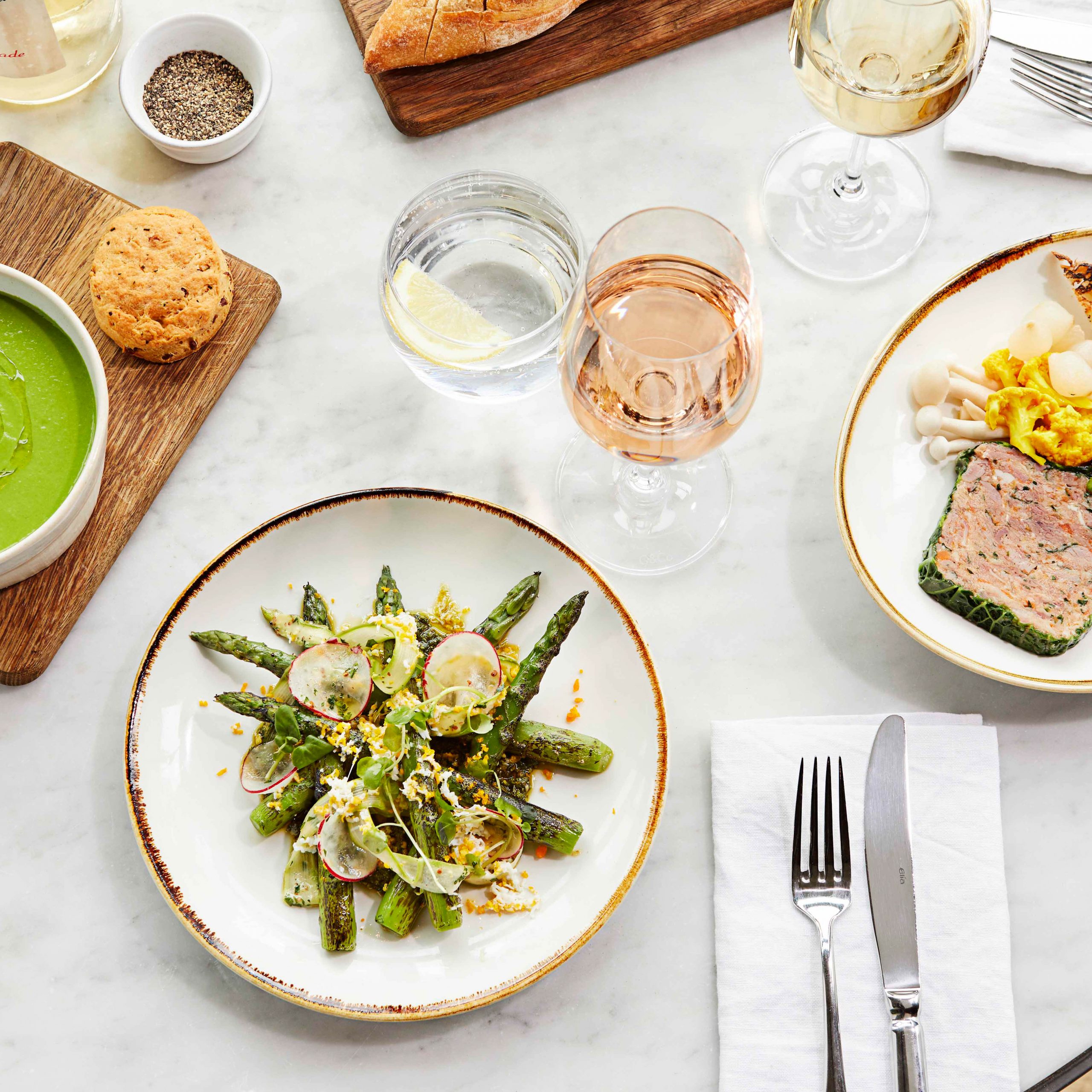 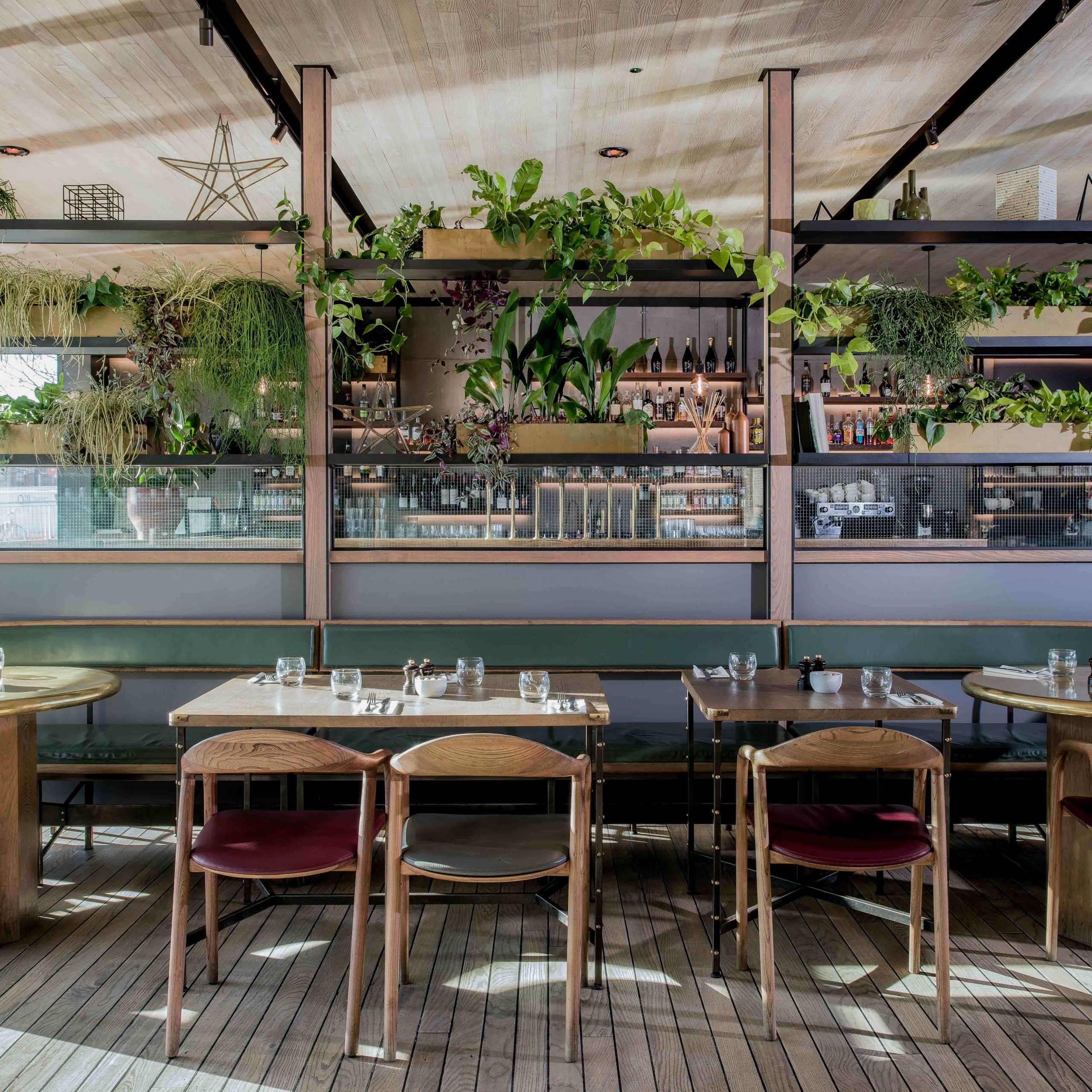 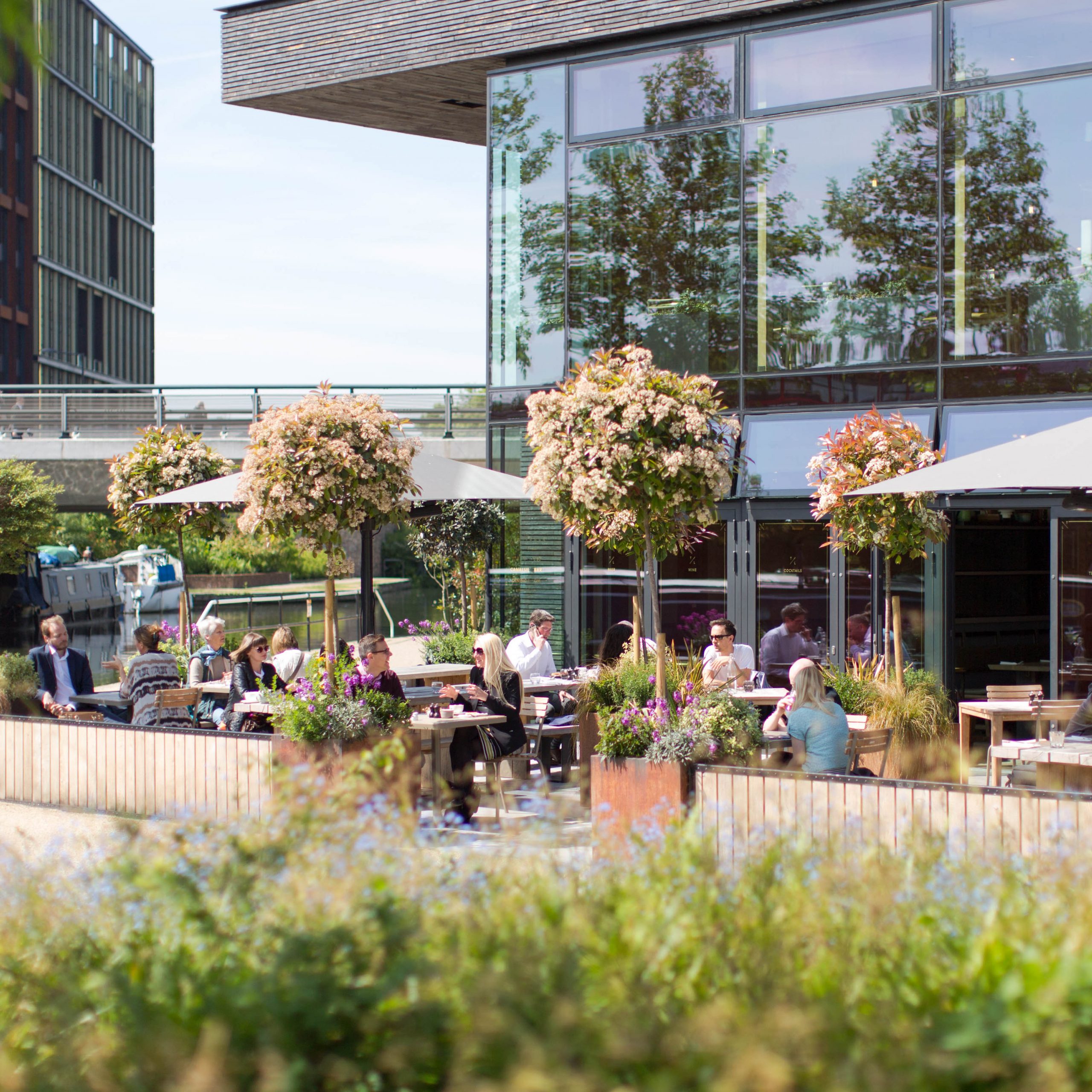 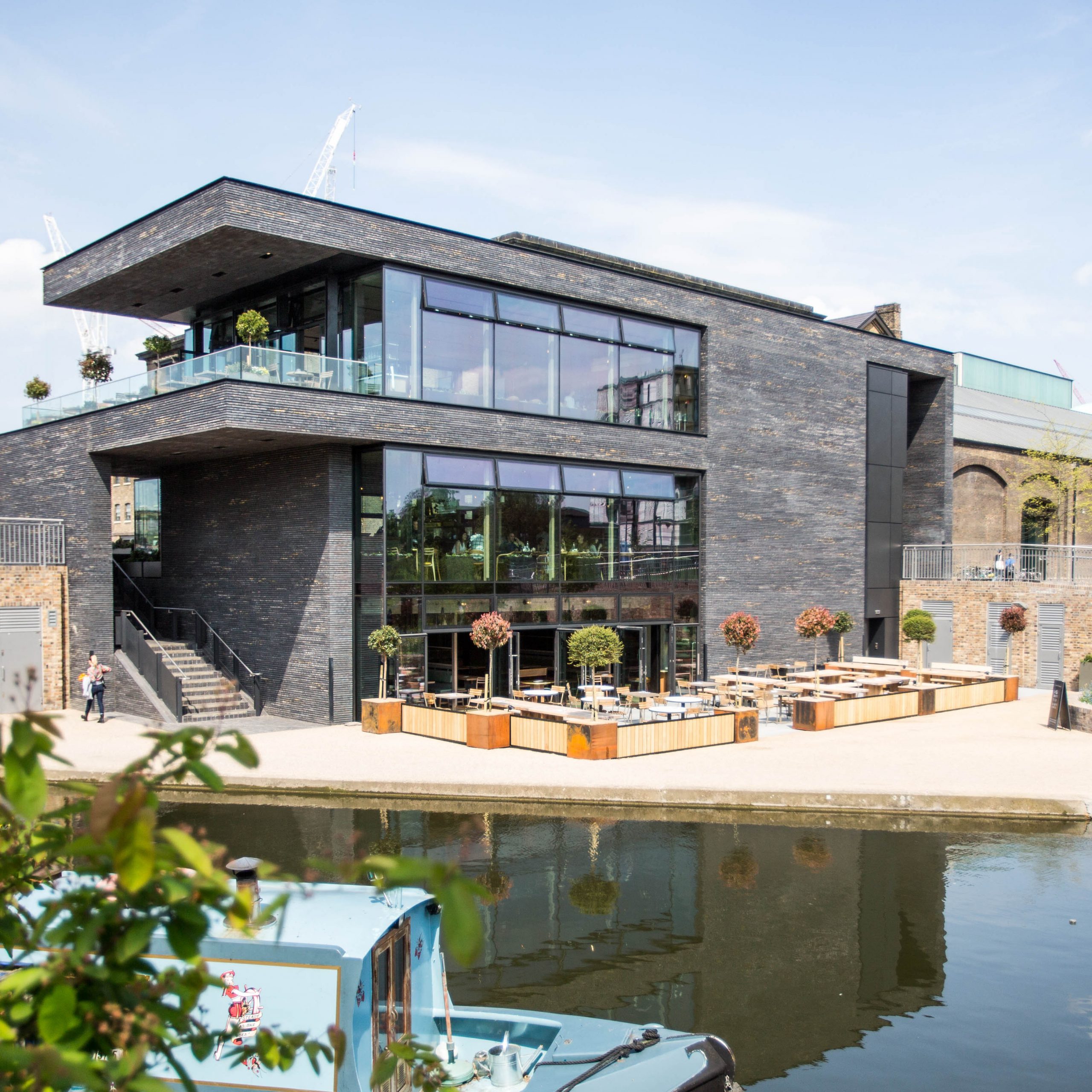 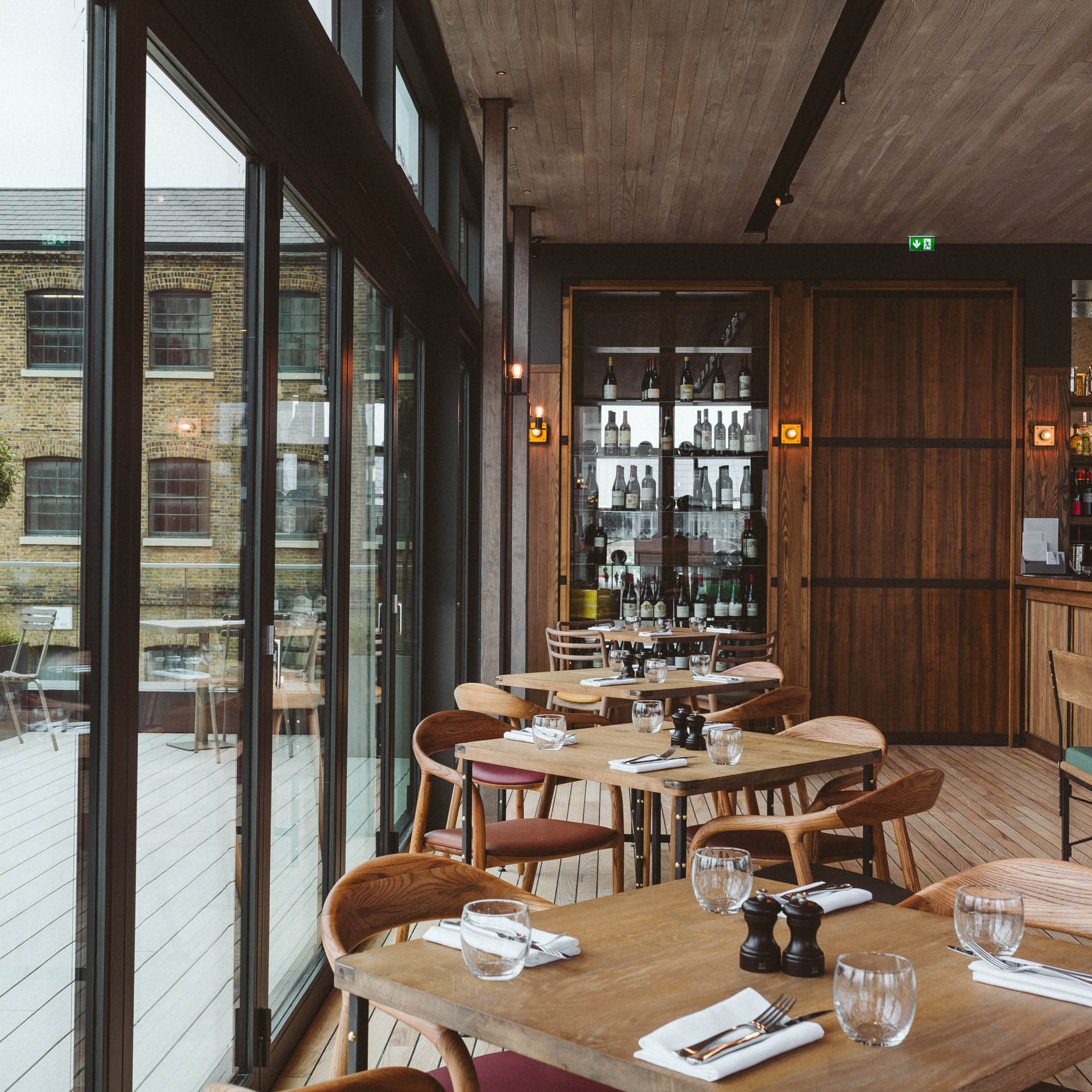 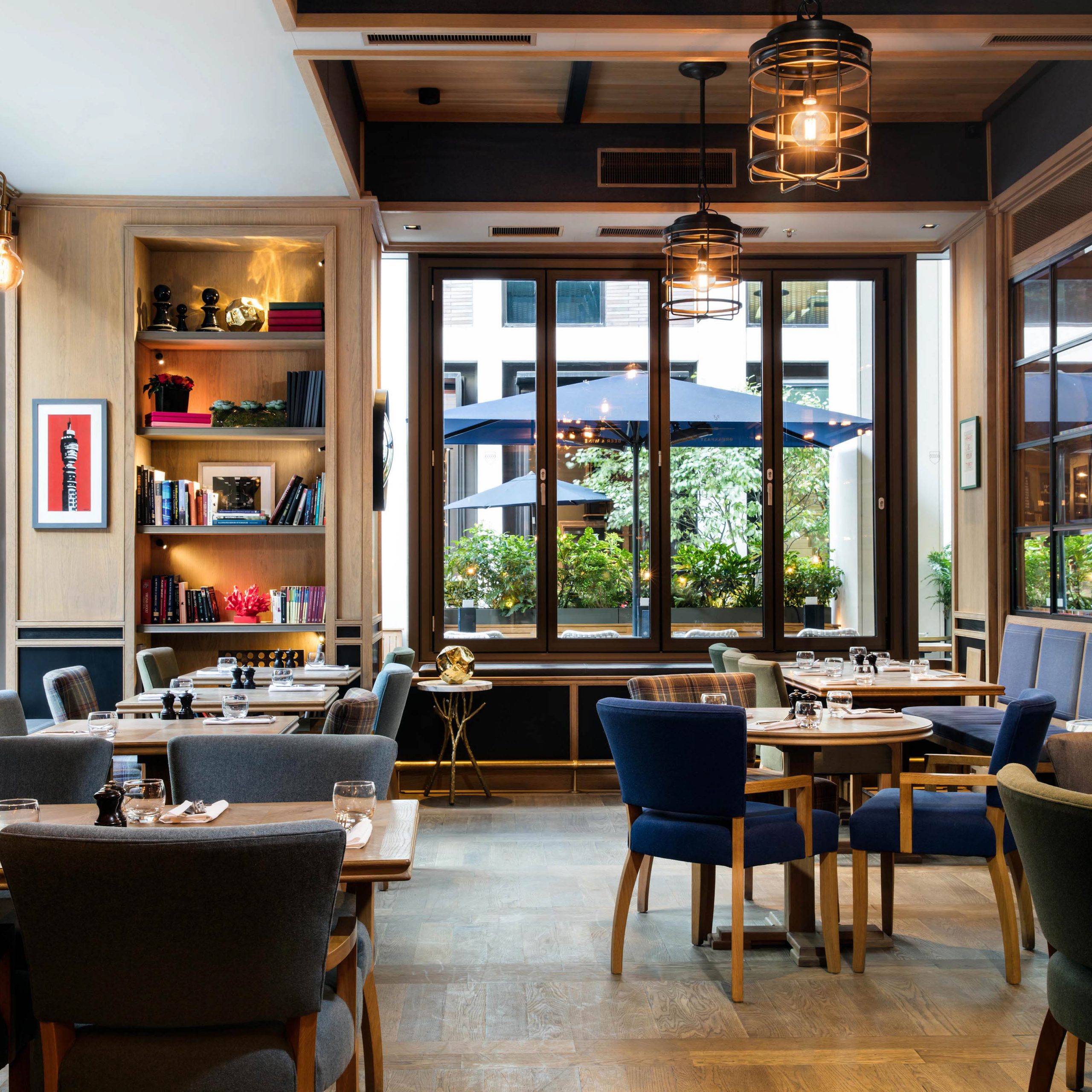 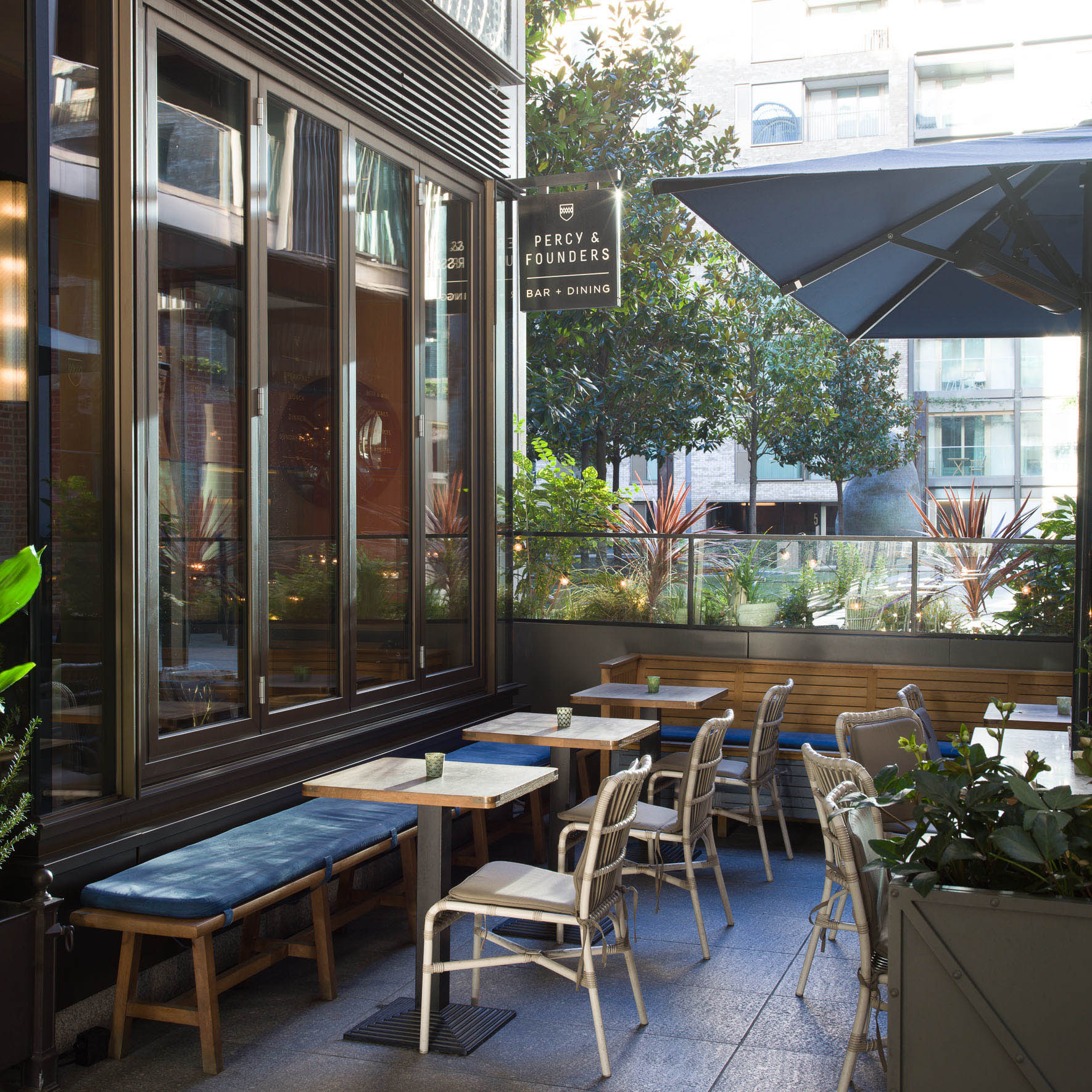 “Open House’s talented management team has developed a distinctive offer that really stands out in London’s competitive restaurant sector, where they have created unique destination venues in both The Lighterman and Percy & Founders.” 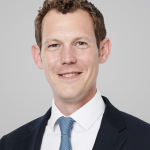 NRG is a game-changing gym and wellness business with state-of-the-art equipment.