Opes Industries was a clean technology and waste management business. 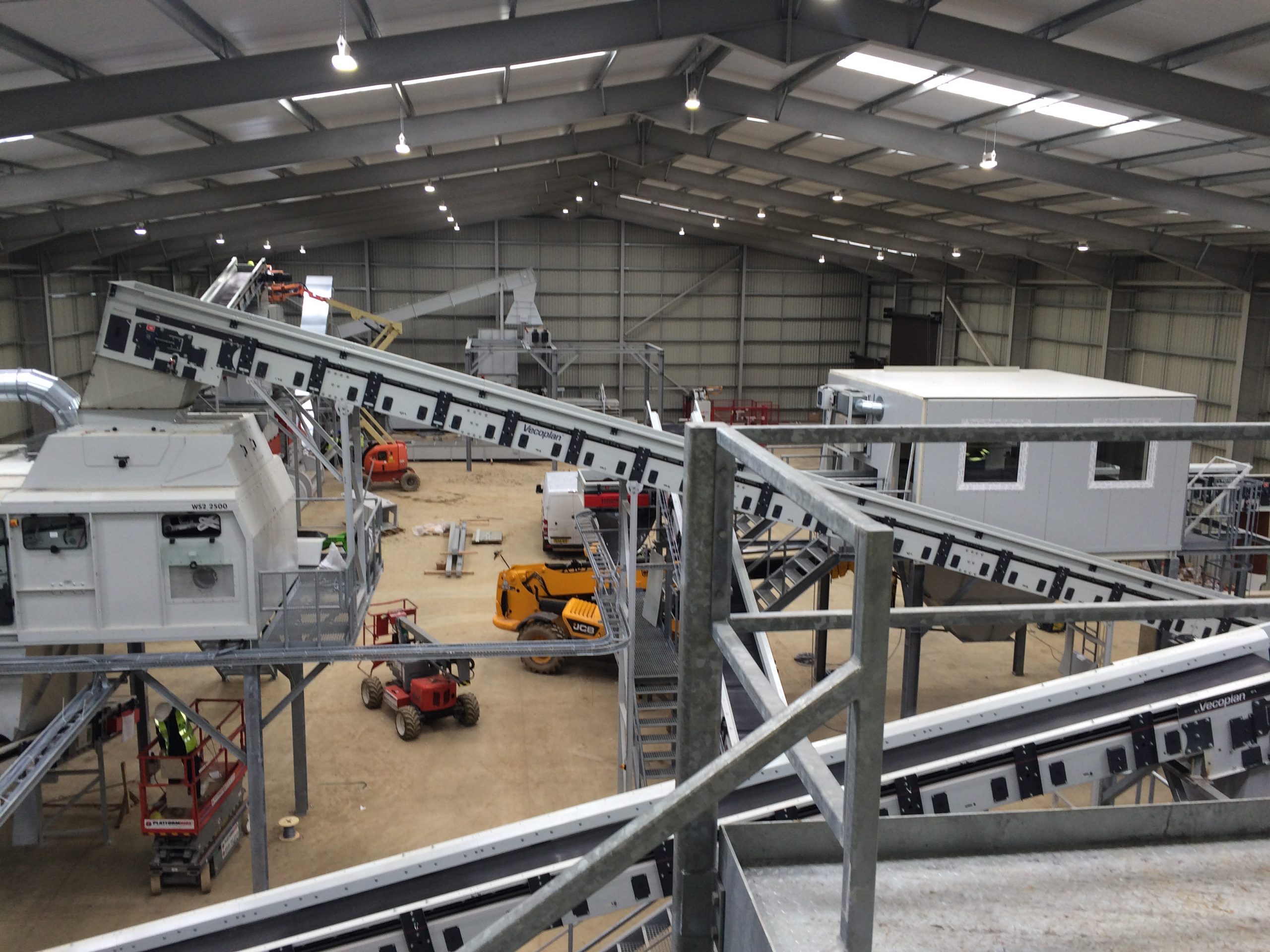 In 2014, Puma invested £8.1 million of equity to facilitate the development of a materials recycling facility (“MRF”).

The facility was built at an established landfill and aggregates business on a 76 hectare site located in Oxfordshire.

The development of the MRF allowed Opes to divert the waste arriving on its site away from landfill – where it would traditionally have ended up – and into several more productive and environmentally responsible channels. These included recycling (and sale) of various sorted metals and bundling of plastics and dried organics into bales or a usable fuel known as SRF or “solid refuse fuel”.

The waste to energy plant uses gasification technology to generate electricity directly from the SRF produced from its own throughput. The site also retains significant aggregate reserves.

Opes Industries assembled an impressive team to oversee the development and operation of the facility. The investment was secured with a first charge on the business and the freehold site.

Puma exited from Opes through a sale of the company’s assets.

Ostmodern creates video platforms for some of the world’s leading entertainment companies.