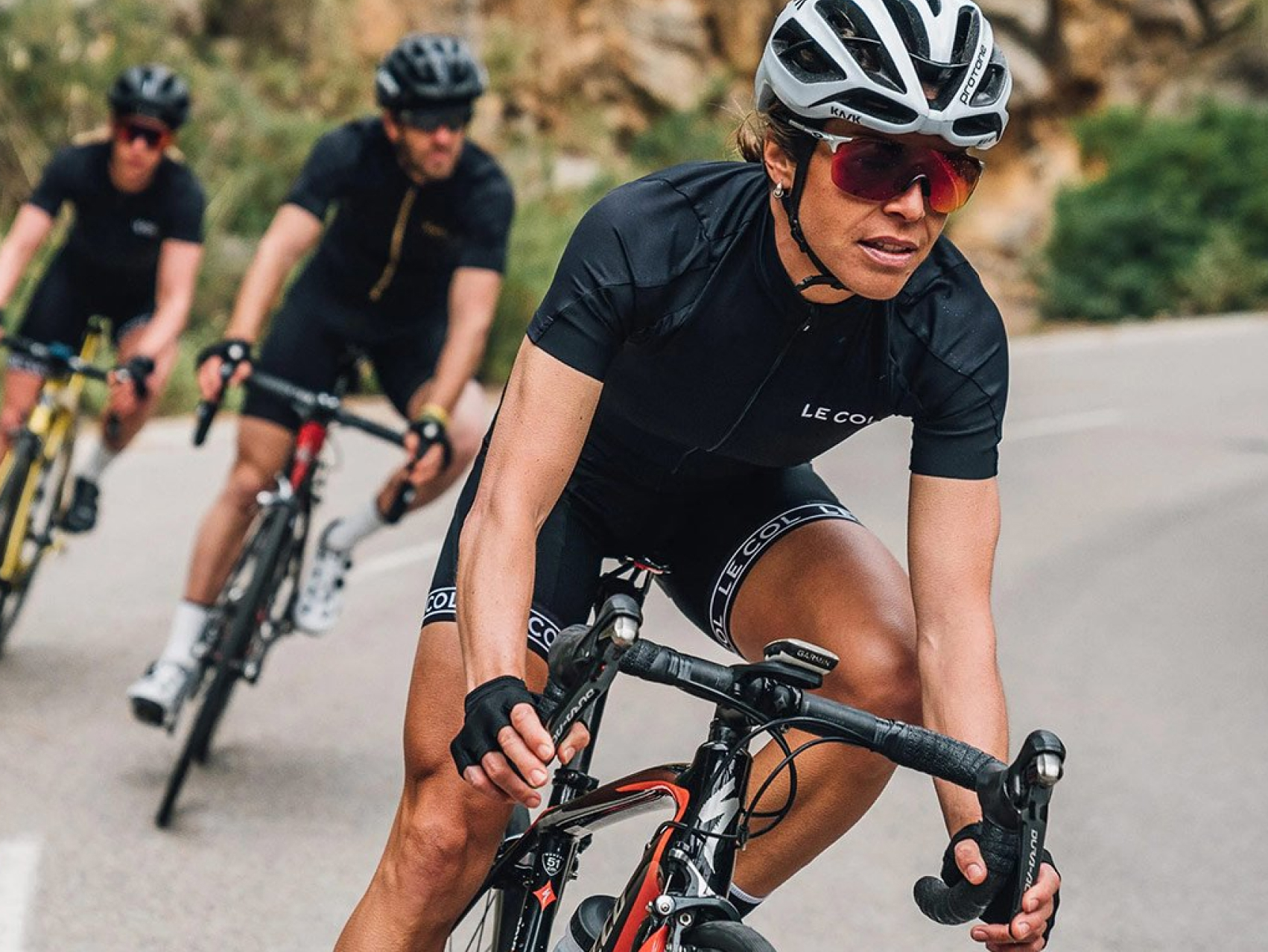 In 2018, Puma Funds deployed £2.35 million to support Le Col’s growth plans. Following the company’s continued strong performance, we invested a further £2.5 million in 2020. The company’s expansion means it now exports to 65 countries worldwide from its own factory in Italy.

Le Col’s revenues doubled during the first investment period led by online sales which have quadrupled on average, year-on-year, since 2017.

Le Col have launched a number of new product lines, such as ‘Project Aero’ with McLaren, technical kit developed using aerodynamic expertise from McLaren, as well as a line of clothing made from recycling fabrics. This year, a World Tour Team sponsorship was agreed with Bora Hansgrohe for the 2022 Cycling Season in September. Joss Lowden, who rides for Drops Le Col (the female professional cycling team), broke the World Record at Switzerland’s Grenchen velodrome on 29th September 2021.

“We are delighted to partner with Puma; their support will be key in facilitating the next phase of Le Col’s growth. The gains we’ve made in the past two years have been exceptional and this latest investment will be instrumental in taking our market-leading products to a global cycling audience.” “Guided by Yanto’s performance insight, design expertise and drive for perfection, Le Col is becoming the go-to brand for cyclists looking for the best kit. Our investment will support the team to leverage the explosive growth it’s achieved over the last two years, ensuring Le Col continues on its exciting journey.” 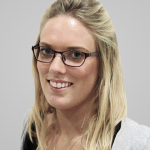 online sales have quadrupled on average, year-on-year, since 2017 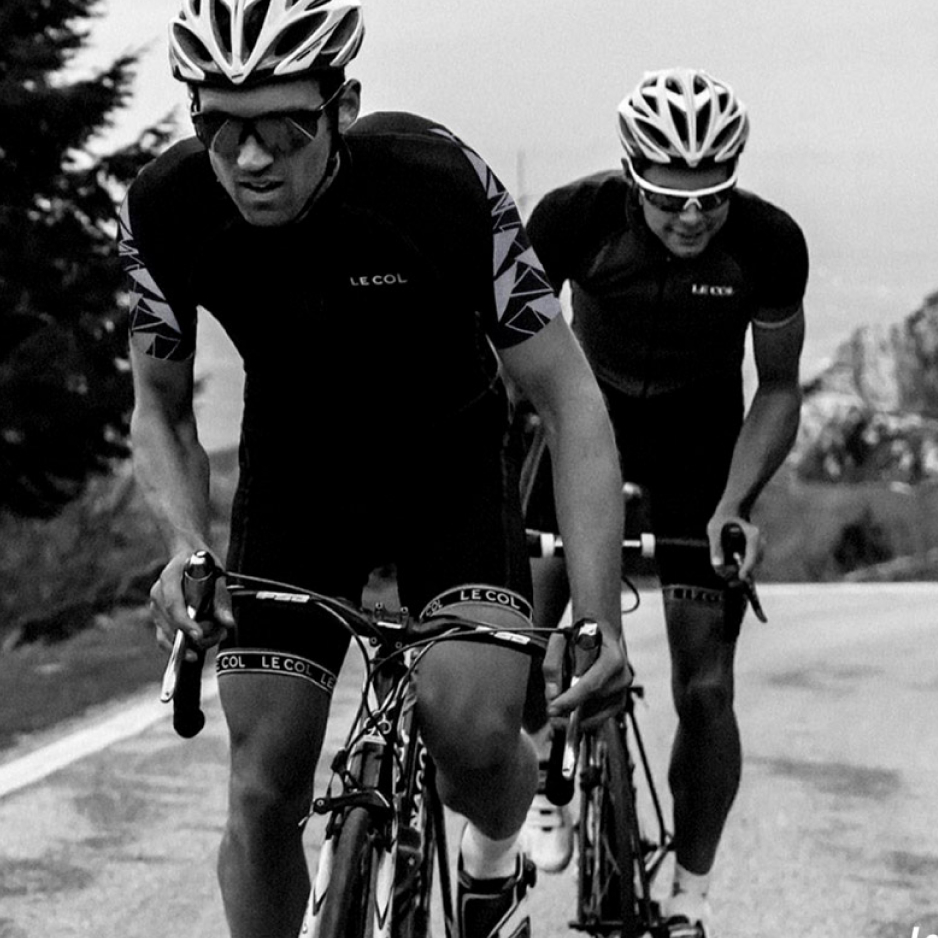 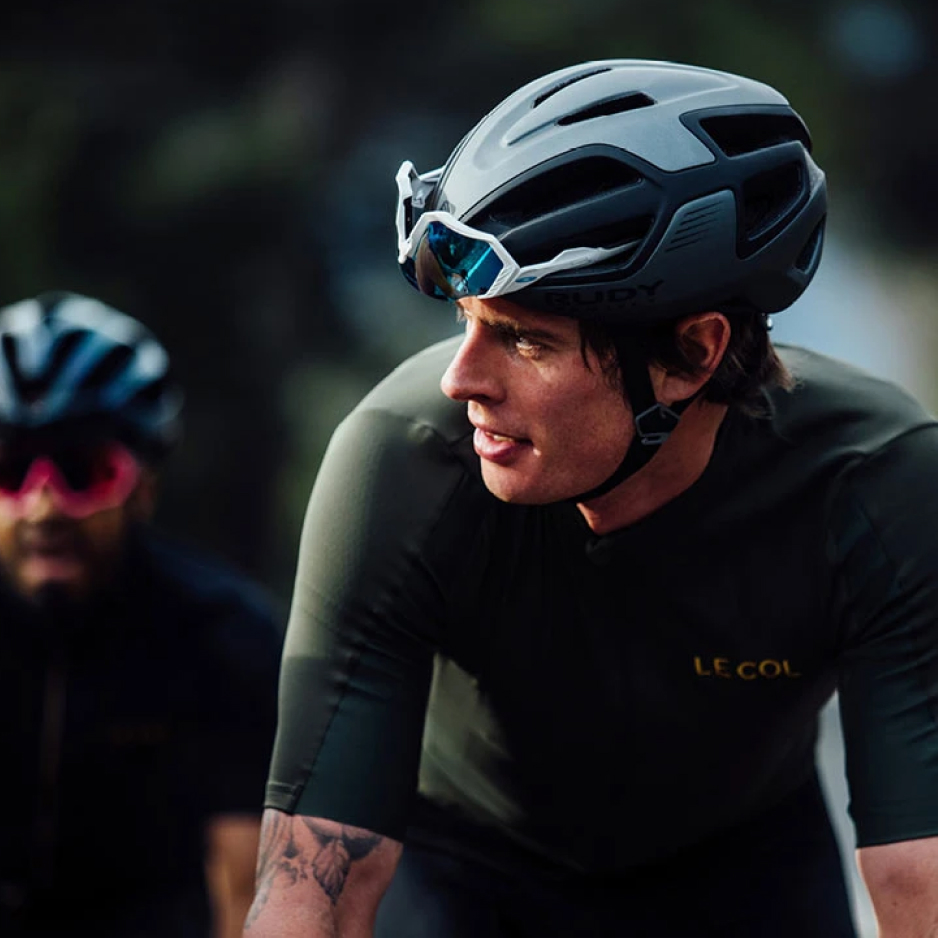 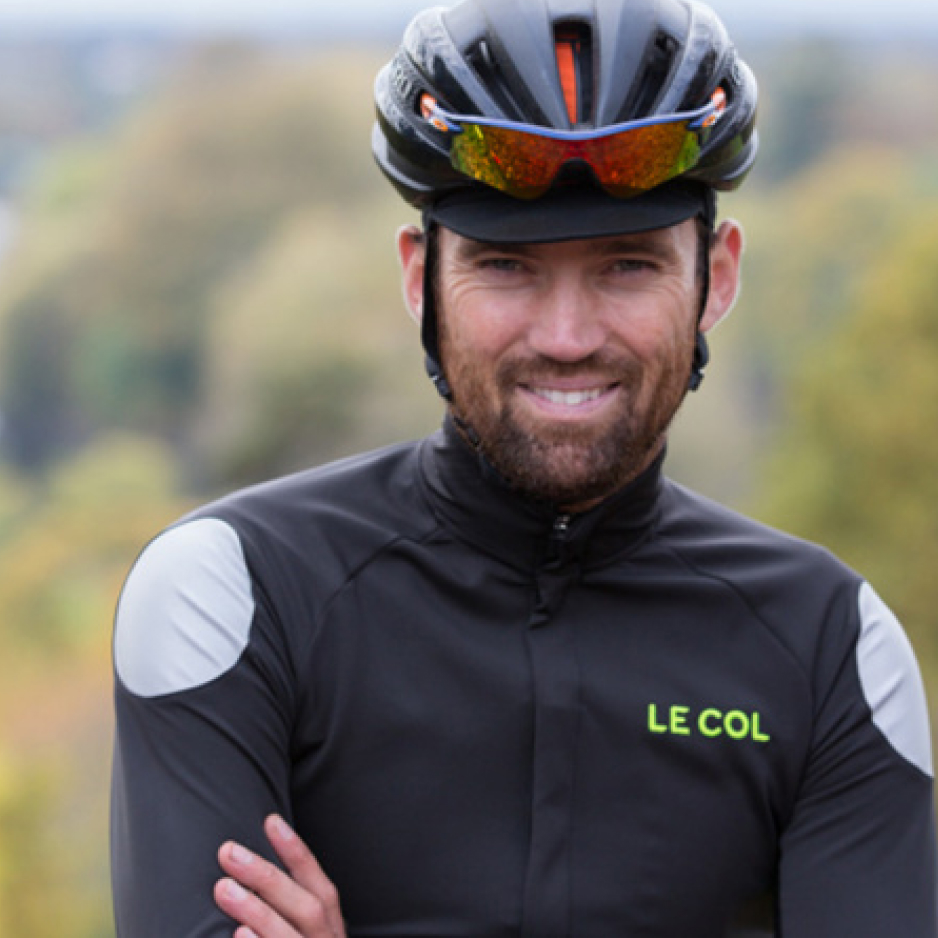 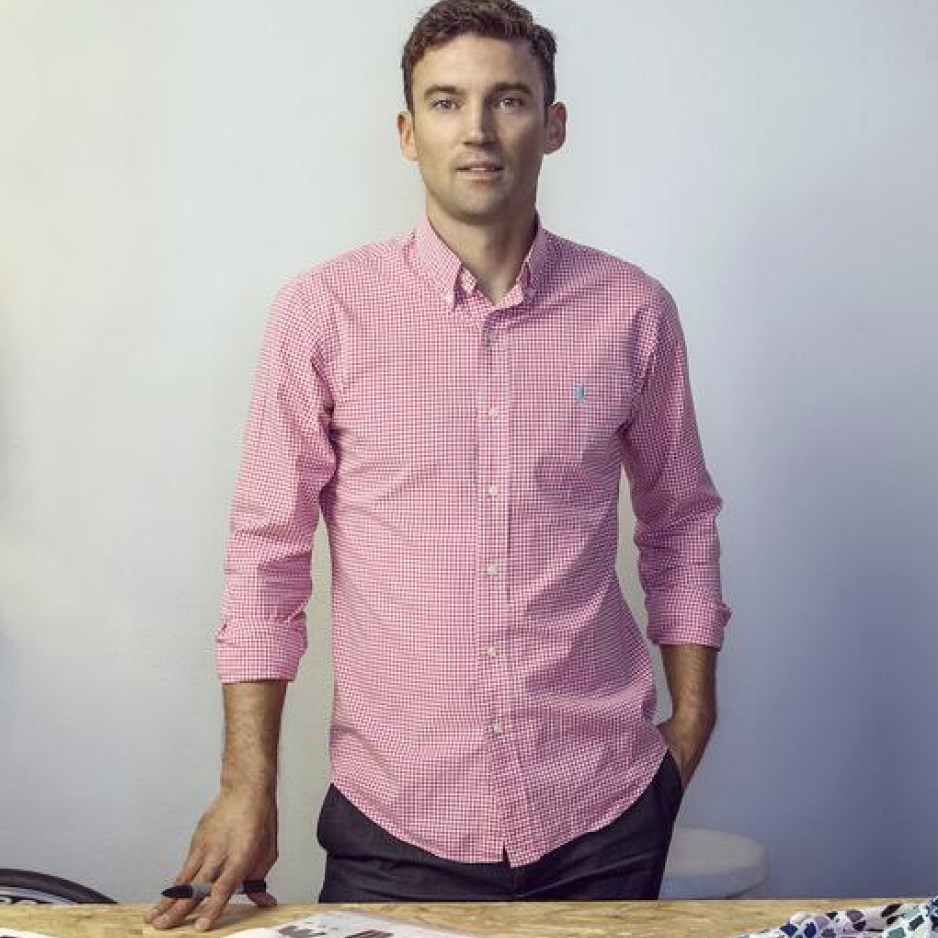 Everpress is an online platform that enables creators to design and sell clothing to their audience.

Influencer is a leading marketing platform.

NRG is a game-changing gym and wellness business with state-of-the-art equipment.